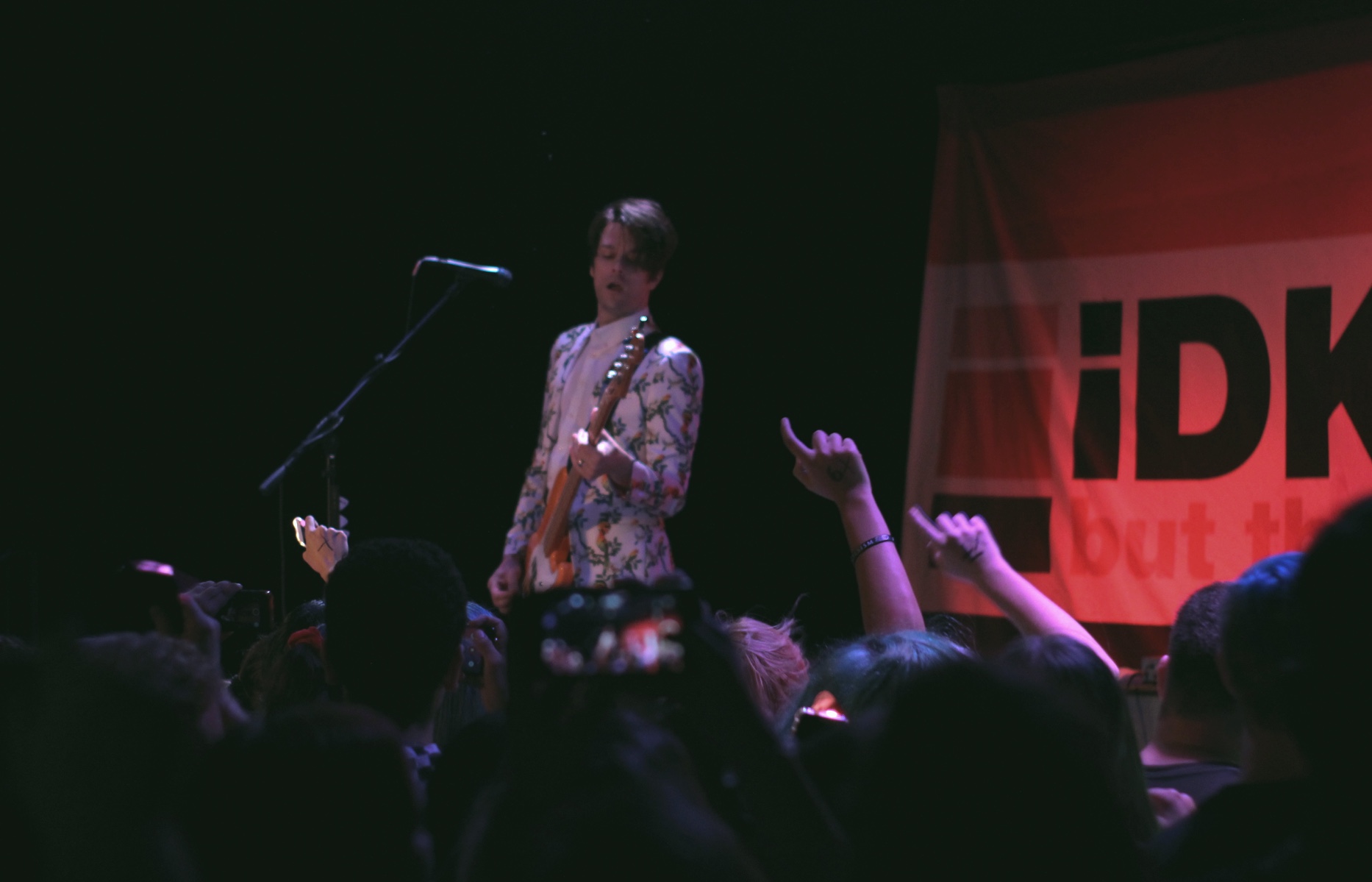 I Don’t Know How But They Found Me is an 80’s-inspired duo composed of Dallon Weekes, ex-bassist of Panic! at The Disco and Ryan Seaman, ex-drummer of Falling in Reverse. The two have combined their experiences and previous collaboration as The Brobecks into IDKHOW. The band began this project performing in secret before later introducing themselves to the world.

I was able to catch IDKHOW on their “Night Heat” tour in Orlando, Florida. The band started the show with high energy and kept it flowing throughout the night. The experience of these two seasoned musicians is evident in their performance level, creating an entertaining and welcoming atmosphere. Most alternative shows I have attended use prerecorded tracks to transition songs between the set, however I Don’t Know How But They Found Me decided to take the time to interact with the audience. This interaction and conversation introduced by frontman, Dallon Weekes made the audience feel like they were a part of the show.
The duo played the entirety of their 2018 release “1981 Extended Play,” which features their hit single “Choke.” Throughout the set, the duo also included songs from their previous project, The Brobecks. These songs included “Bike Ride,” “Visitation of the Ghost,” and “Boring” from the 2009 album Violent Things. During the performance of “Visitation of the Ghost,” Weekes split the crowd down the middle and dove into the pit. While in the pit, Weekes loudly chanted in tune with the song, encouraging the audience to repeat after him. This inclusion from Weekes hyped the audience for the encore that followed.
IDKHOW is a band that continues to surprise listeners and incorporate that into their performance by always keeping it fresh and exciting. This artistic quality that the duo holds makes the audience yearn to see them again the next time they are in town. Once one gets to experience the heavy bass and skillful drumming of IDKHOW live, the passion for this band grows. Experiencing them outside of acoustic sets brought the 80’s vision to life along with an entertaining and unique night that I definitely won’t forget!
Catch I Don’t Know How But They Found Me on the rest of the “Night Heat” tour:
05.04 Carrboro, NC                        05.12 New York, NY
05.06 Washington, DC                   05.13 Philadelphia, PA
05.07 Pittsburgh, PA                      05.15 Chicago, IL
05.08 Toronto, ON                         05.16 St. Louis, MO
05.10 Rochester, NY                     05.17 Madison, WI
05.11 Hartford, CT                        05.18 Minneapolis, MN 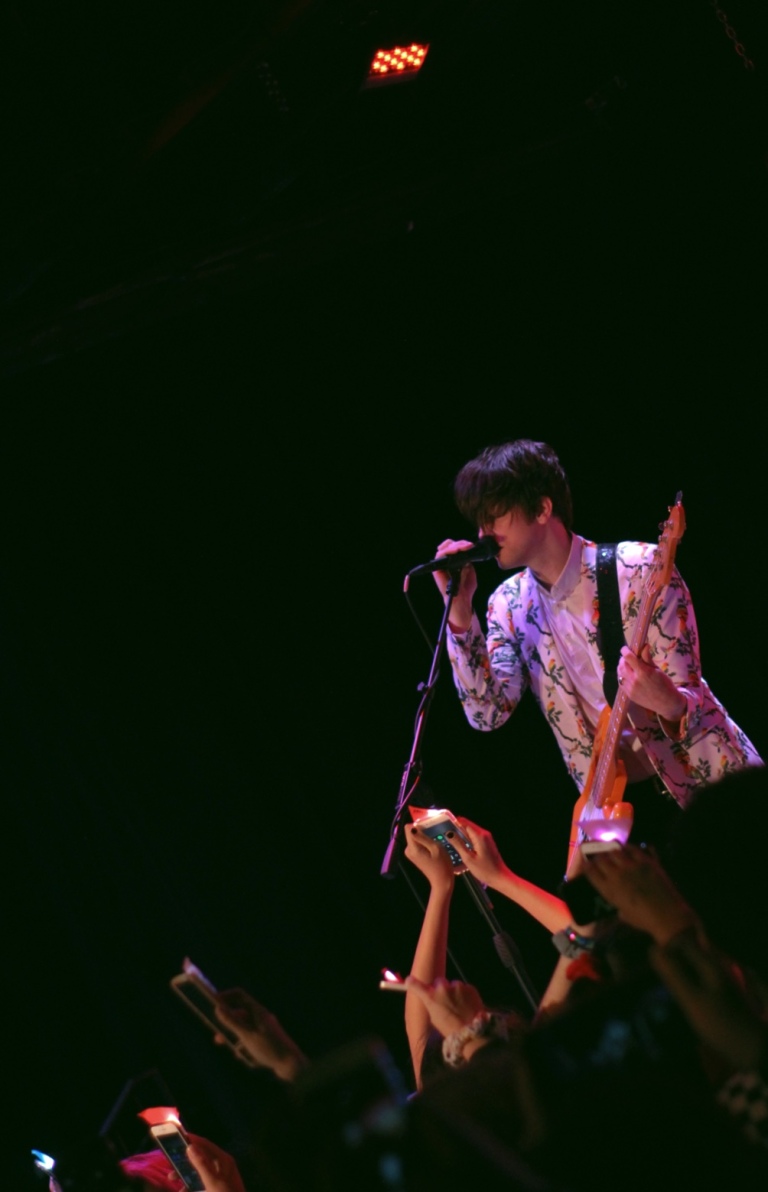 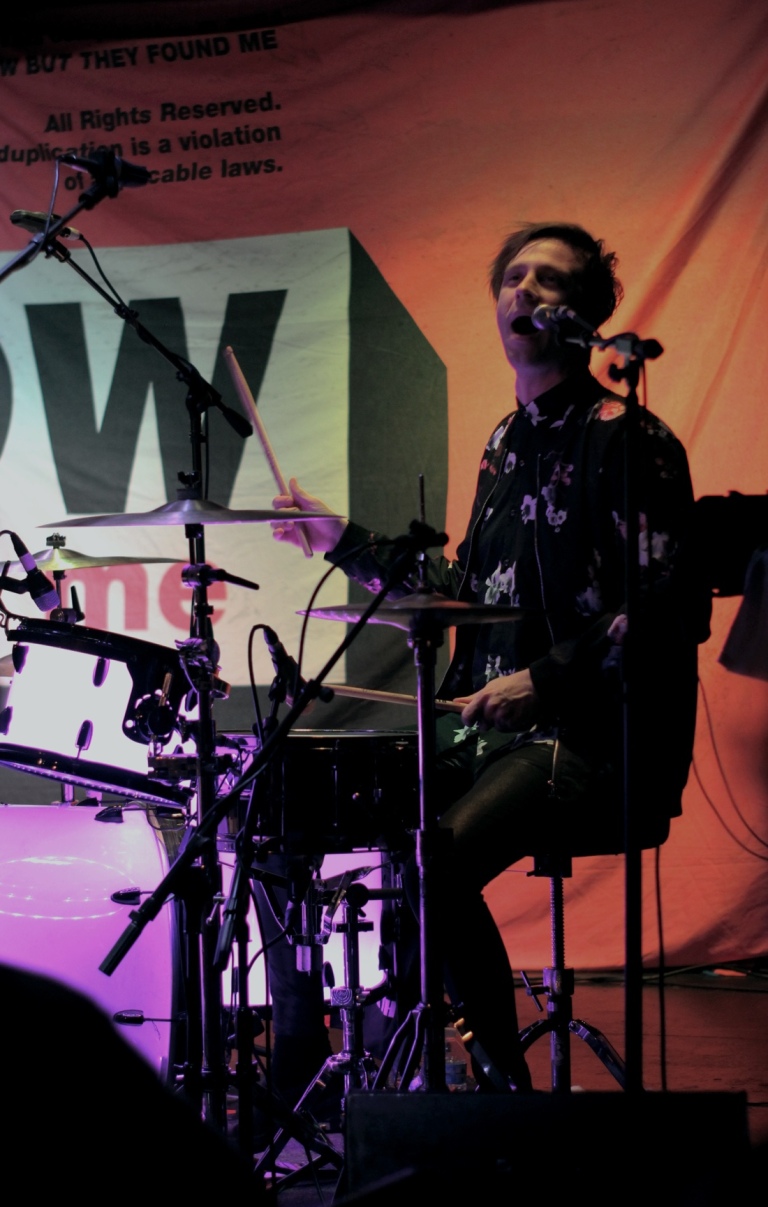 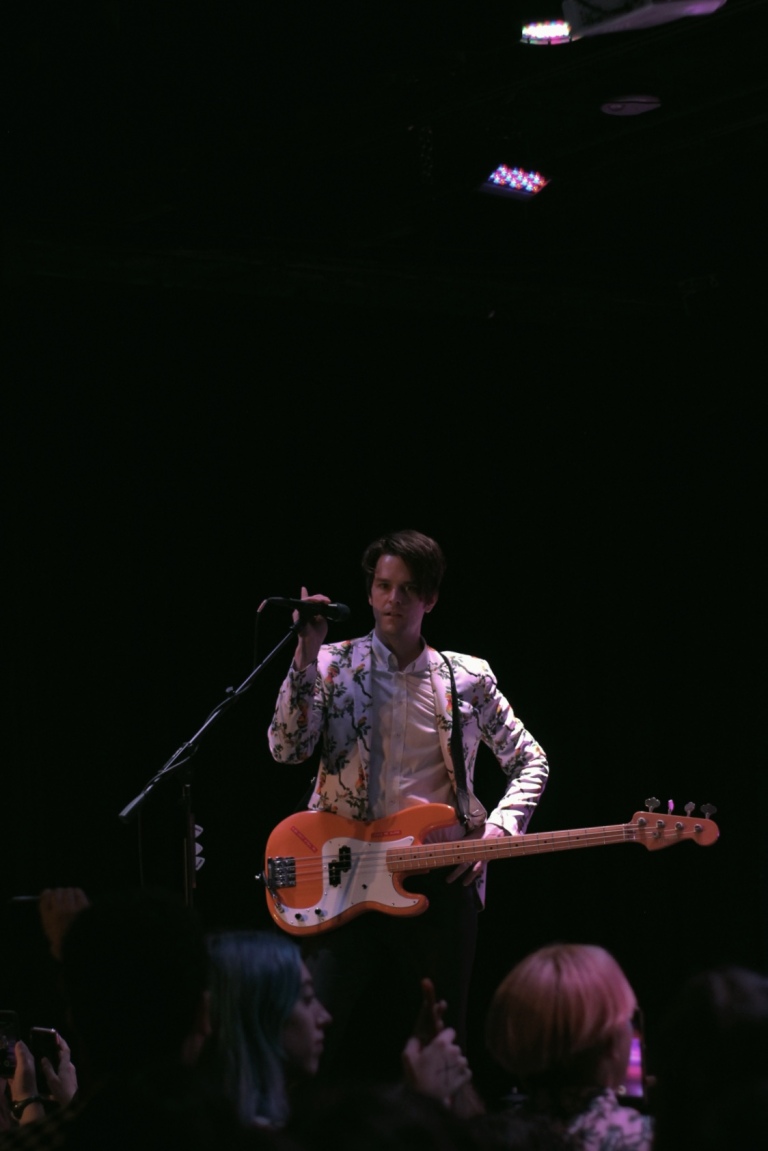 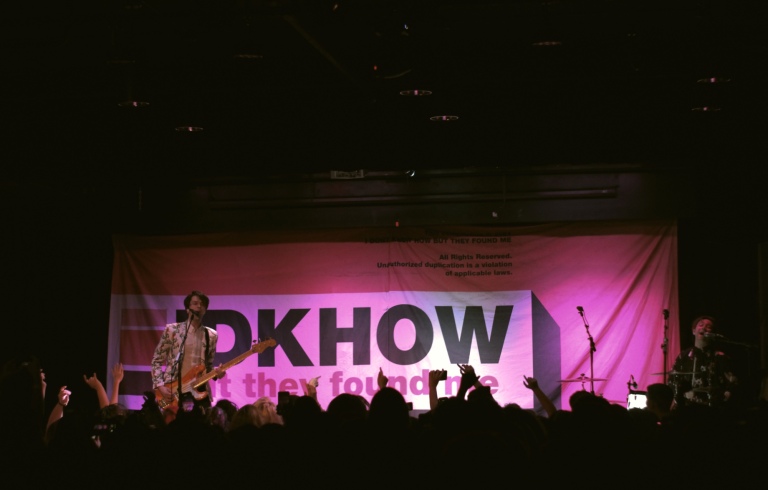 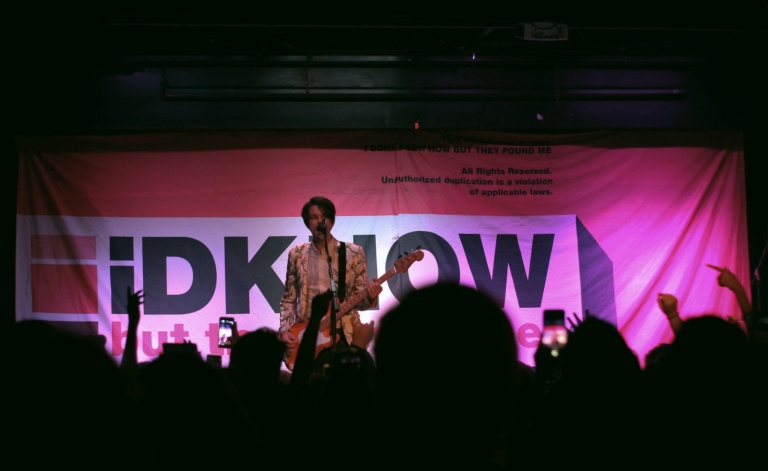 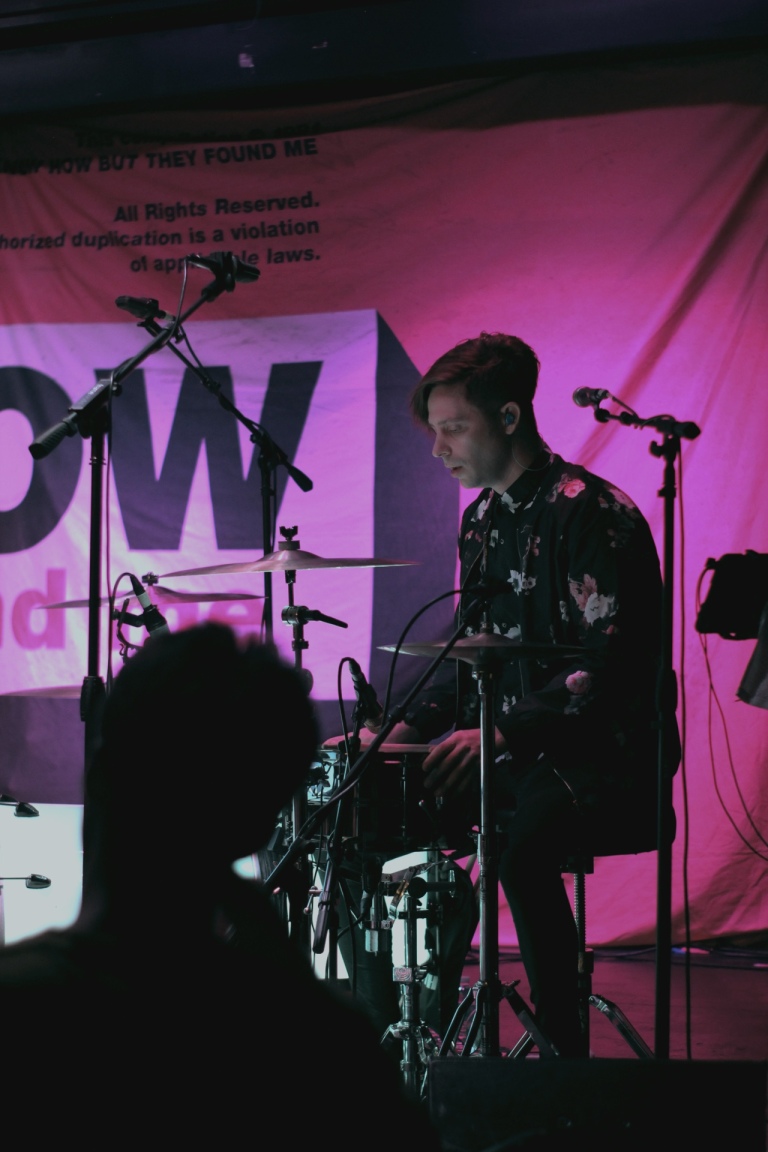 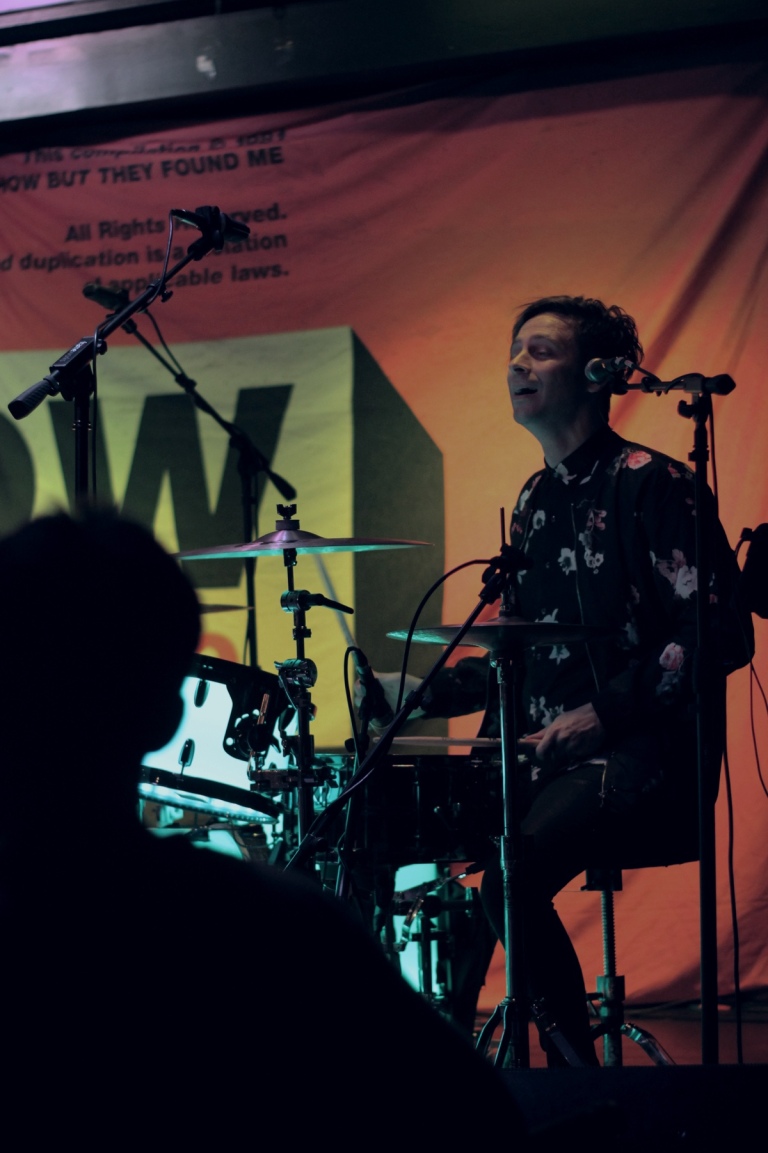