Matty Healy, known for his ambiguous tweets, set out to confuse fans on December 13 when he posted a black square with text that reads: “DH00278.”  While we normally have to wait until it’s closer to June 1st to learn the meaning behind these messages, The 1975’s first live album DH00278 was released the next day.  It was recorded at London’s The O2 almost exactly a year before its release date, and a video of the full performance was posted on YouTube last Christmas.  While the promised Christmas song may never see the light of day, The 1975 have nailed the whole gift-giving thing for the past two years. 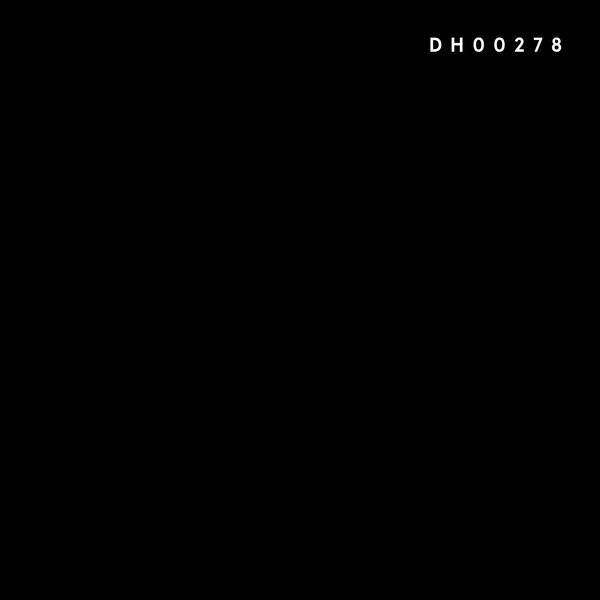 The album opens the way any 1975 show does, with the ambient buzz of “The 1975,” the self-titled track that begins both of the band’s albums.  There’s a feeling specifically reserved for that humming that begins each show of the ILIWYS era that the recorded version of the show can’t capture.  It’s a mix of anxiety and excitement and calmness that can be heard and felt through the screams at the show, but not on the record. Thankfully, the rest of the set translates better to a live album.  When Matty speaks, you find yourself listening just as intently as when you’re actually in his presence.  When the opening chords of “Milk” play, you want to scream along with every OG fan in the arena.  One of The 1975’s greatest strengths as a live band is their ability to transition seamlessly from song to song, and while ultra-calculated live shows can often feel too “One Direction World Tour” (RIP, we’ll miss you forever), The 1975’s show feels fully organic.  As soon as “The 1975” abruptly ends, the Bowie synth of “Love Me” begins.  At this point, Matty presumptuously, but correctly, announces, “Please welcome your favorite band, The 1975.”  While perfectly in-line with the narcissistic themes of I like it when you sleep, for you are so beautiful yet so unaware of it, his declaration is more of a celebration of the fans than of himself.  Before “fallingforyou,” Matty expresses how “fucking cool” it is that their band has brought people together, or as he puts it, “loads of people in the same place for the same reason.”  At their Madison Square Garden show, Matty described The 1975 as a “fan’s band.”  The sentiment is felt on the live album not only through Matty’s speeches, but through the echoing of lyrics, cheers, and respectful silences of an audience that is not lost in editing.

The setlist was slightly changed every night of the tour, but the O2 was lucky enough to hear rare gems “Undo,” “Paris,” and “Milk” as part of their mixed-bag songs of the night.  However, the highlights on DH00278 have to be setlist standards and ILIWYS stand-outs “Somebody Else” and “If I Believe You,” thanks to an iconic bridge (Get someone you love?/Get someone you need?) and a full gospel choir, respectively.  A full choir is only a small part of the spectacle that is The 1975’s live show, a spectacle that DH00278 does its best to capture.  While the band would consider the visual just as important as the audio, the themes of the show are ultimately translatable.  Joyful, uniting, political (listen to Matty’s speech before “Loving Someone”), DH00278 embodies the world of The 1975.