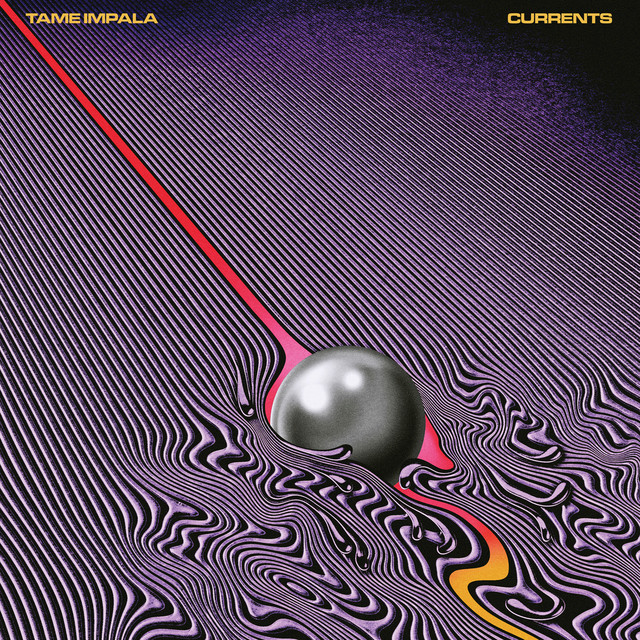 In July of 2015, Tame Impala released their third album Currents. It was an album that earned them critical acclaim, several ARIA awards, a Grammy nomination, and even a cover from none other than Rihanna. After a rigorous touring cycle in support of Currents, frontman and the sole creative mind behind Tame Impala, Kevin Parker, said he’d be taking a break. There had been buzz surrounding a Currents deluxe edition featuring never heard before B sides over the summer, but any news came without any real details.

In late October, Parker took to social media to announce that the Currents deluxe was near, and finally available for preorder. It was made available online earlier in November. The new edition features three B sides, entitled “List of People (To Try and Forget About),” “Powerlines,” and “Taxi’s Here.” It also features two remixes. The first is a remix of “Reality in Motion” by GUM aka Jay Watson, a touring member of Tame Impala. The second is a remix of “Let it Happen” by Soulwax.

These new tracks expand upon the overall themes of love (and love lost), as well as the self awareness and existence that were ever so present throughout Currents. “List of People” is definitely the standout with its catchy tune and its lyrics portraying the process and pain of trying to repress the memory of someone who meant something once. “Powerlines,” a completely instrumental track, does not fall short or lack the power that other Tame Impala songs. “Taxi’s Here” is a little more coded, and up to the interpretation of the listener.

The B sides of “Currents” Deluxe live up to the high standard that Parker has set for himself, and were certainly worth the wait.